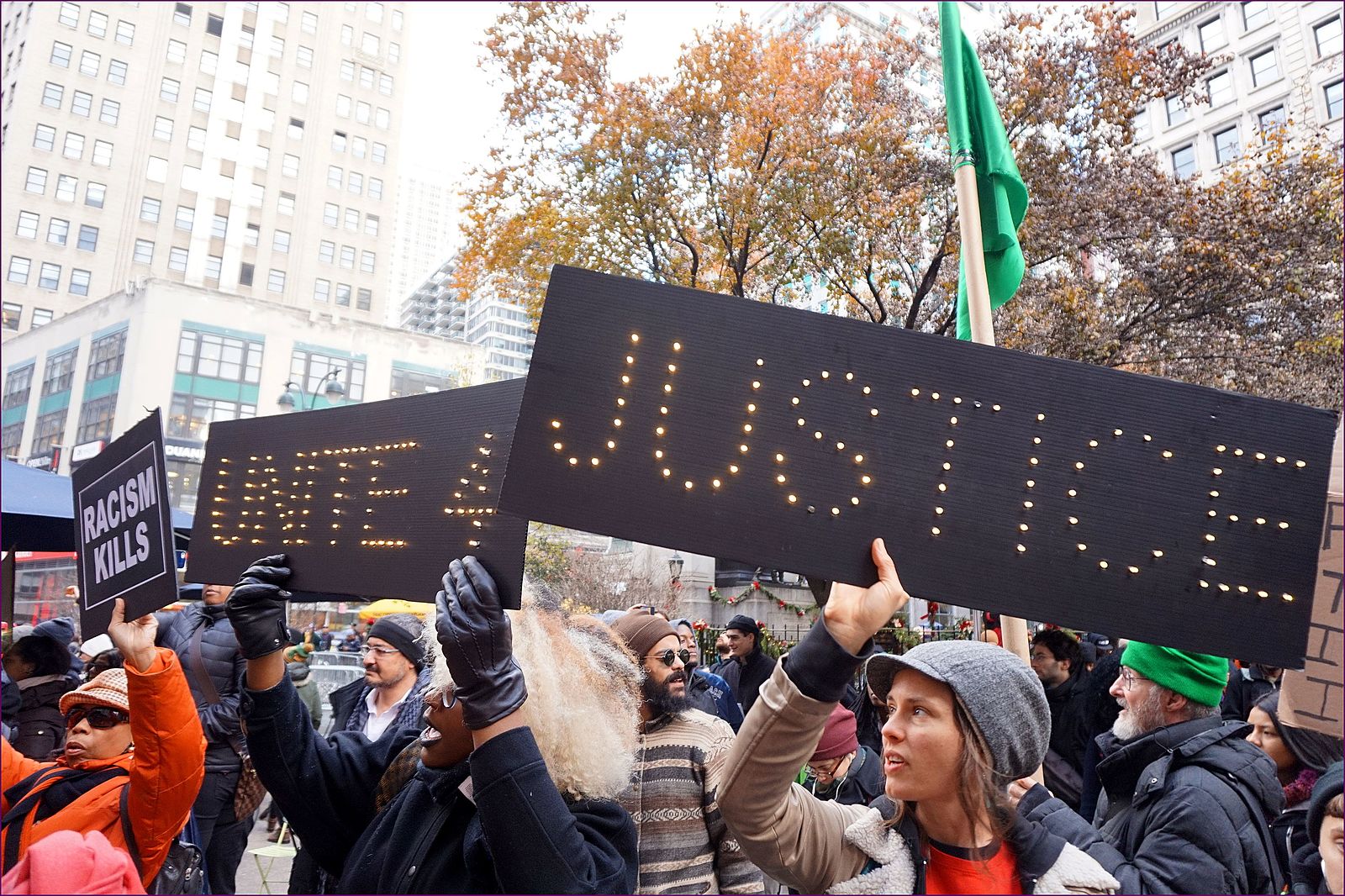 Why ACPS: First, ACPS has a fairly equal amount of white, black and African American, and Hispanic students with the representation of all other ethnicities and races. Second, the area is culturally diverse with many programs and events already in place to promote awareness and celebration of the city’s diversity. Third, ACPS is arguably a solid representation of where the state’s student population could progress to as Virginia grows in diversity. Both charts were created by myself from the statistics available on the VDOE demographic enrollment data collected for the 2017-2017 school year.

Plan For Reform: Teachers will collaborate to create a cross-content curriculum that is project based and culturally relevant. The students will be given the opportunity to learn through community interaction and cultural saturation. For example, the students in Alexandria could benefit from both strong Latinx and African American culture. Therefore, a science class teaching the laws of motion could collaborate with a physical education teacher and have the students learn how to break dance, krump, and/or do salsa or merengue.

Additionally, the school could have a guest speaker(s) from the community come in and talk about these dances, perform, and discuss careers in the arts, immigration, and other similar and relevant subjects across content areas. The ACPS schools would also incorporate responsible activism and civic mindedness into their lessons. For example, the students would learn about the Civil Rights Movement connected to the Black Lives Matter (BLM) movement or the Trail of Tears in conjunction to the Dakota Access Pipeline (DAPL) protests. History, Science, and English teachers could collaborate on lesson plans that encourage students to write to politicians and practice letter writing and peer-editing, and instead of a community leader coming to the students, the students could learn about organizing an authorized and law abiding protest in their community.

Goal: The purpose of this plan is to create a creative and engaging school system that is teaching students to be proactive and passionate leaders that are invested in the betterment of their communities (big and small), giving them the tools to succeed in their aspirations, and encouraging them to think critically while growing their awareness of all cultures.

For research on the diversity of Alexandria, Virginia, please visit Immigrant Alexandria. This research project is part of the University of Mary Washington’s undergraduate History and American Studies program. I took part, specifically, on the Bolivian immigration portion of this project.