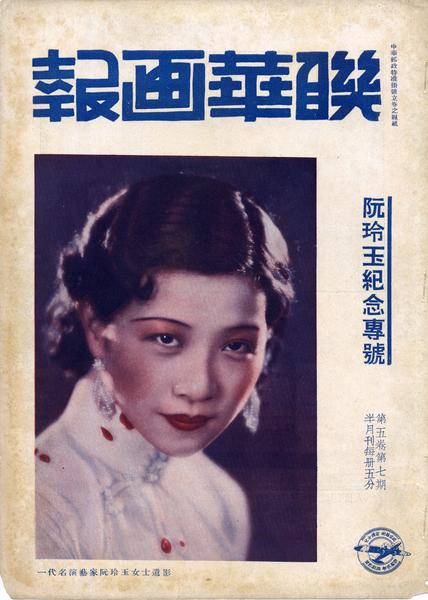 Being in Dr. Susan Fernsebner’s Gender in Chinese History course, I felt comfortable knowing her lecture style and some of her focus interests, but rolling into her Talk History lecture I cannot say that I knew what she was studying beyond childhood. She started with a brief curveball that what she had been extensively studying was coming to a close in the next month or so. I felt like I was crossing out the lines of expected topics I could provide intelligible questions to at the end of the lecture. Nationalism, check. Mobilization, check. Industrialization, check. Her backburner project on Chinese childhood and the significance of play from 1912 to 1949 would be the topic of discussion and what a fascinating topic it was.

What I found most interesting was the dynamic between the beliefs of play, traditionalism, and the development/indoctrination of a Chinese identity into these children. I was completely unaware that the Chinese government at the end of the Qing dynasty invested such an interest in the importance of children playing. Despite my awareness of the industrialization of China, I also had not thought about mass production of toys and toy distribution prior to industrialization. The fact that certain toys were deemed dirty, poisonous, and old fashioned was particularly fascinating, all the more so as it was an attempt to differentiate between a Chinese and a Western identity. Of course now, modern Chinese toy production has easily taken over the Western markets today.The film

Part of the lecture included part of the film Little Toys (1933) starring Ruan Lingyu. It had a quote that expressed a fear of Western toys and innovation. The characters imply how factories would put the little people, the creative individuals, out of business and lead them to starvation while stripping China of its unique identity and traditional values. Dr. Fernsebner discussed how the economy in China was completely rattled by their inability to control tariffs after unfair 19th-century  treaties. She also discussed books and other materials being geared toward children. What I found interesting was that there was not a focus on gender. Though the professor stated that without ads from the materials there was not a way to say that a science book was just for boys there were materials that encouraged both boys and girls to be soldiers. Truthfully, the best lectures are the ones that leave us with more questions and a direction to keep studying the subject.

After the lecture, I did not go straight home to whip up this little reflection. I went to my father’s where my paternal grandparents were visiting from Spain. I knew my grandfather had lived in Europe through World War II and I hoped to pick his brain. What I got was a discussion on that part of his life and the rest of his traveling since then. I knew that he had owned a very successful toy store in Venezuela, but I had not thought about the business there or those toys until the subject came up. Like China, Taiwan had fallen under Japanese rule for quite a long time until the end of the war. My grandfather lived in France during WWII after fleeing Spain’s civil war, he had yet to think about Japan, Taiwan, or China. When he had the toy store in Venezuela, however, he had to travel abroad to find toys to import. He traveled to Taiwan, where he said all the food was Chinese, but the business owner he was dealing with was Japanese. I mention this because I love how the day went full circle, but also because outside of the scope of her new study Chinese identity was meshing with the other Asian cultures it collided with, it was then commodified and dispersed internationally. Does China still have to worry about their identity? Are Americans, Latin or otherwise, defining themselves by the goods we consume? I look forward to seeing where her research will take us- and to apply it to an analysis of post-war China and the countries that consume their toys.